Listen to us on: iTunes | Spotify | Stitcher | Google Podcasts

The Chapmans are back, and they missed everyone! To celebrate their return they play a game of “Would You Rather?” The episode is reminiscent of the earlier days and is sure to remind you of why you love the duo. During the game Mikey threatens violence, and Randie wonders if they’re in hell, and that’s just the beginning. There’s enough belly laughs to go around, and they hope you have as much fun as they did. Later, the Mrs. brings a fight or flight asking Mikey to explain why he’s so annoying, and in the end they indulge in some PDA. 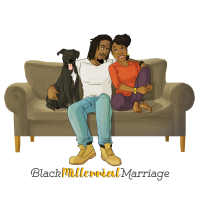